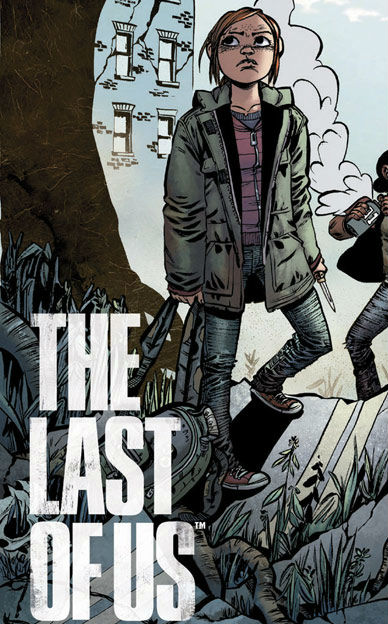 In the last few months, I’ve started work on a highly secret project: a new game for mobile devices. Despite this taking up most of my time, I’ve published a fair amount of reviews. Here’s a selection.

Moebius: empire falling
Let’s begin with my biggest disappointment of the last few months: Moebius: Empire Rising. The game took me by surprise in a very, very bad way. Moebius was not only lacking all forms of inspiration, it looked absolutely terrible and sported the unlikeliest of heroes: a higly sensitive man-child who treats women like objects and acts as a ‘prince annoying’ during the entire course of the romance novel-inspired storyline. The story never fully emerges (nor recovers) from the rubble formed by the buggy engine and pre-rendered backgrounds (predominantly constructed with modified photos to make matters worse), I might add. Jane Jensen may still have some good stories up her sleeve, but this game certainly is not it.

Here’s the review (in Dutch)

Left Behind: in awe
On the other hand, I’ve completed Left Behind – The Last of Us’ DLC that never feels like mere downloadable content – over three times now and still feel excited about the perfect ending of the already captivating story. Left Behind latches on to the stunning experience of The Last of Us, wraps up the story in a beautiful way and adds storyline and game play that are both intense and soothing. Left Behind is my first 10/10 on gamer.nl, summing up my experience with Naughty Dog’s best game to date as ‘simply magical’. 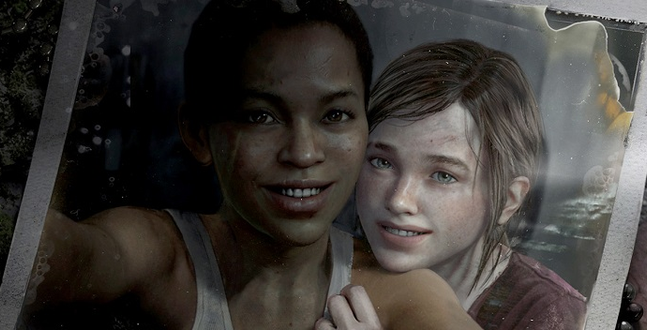 Here’s the review (in Dutch)

Mobile games: birds, bombs & beaches
I always keep a strong focus on mobile gaming, as this is gaming for the masses and therefore subject to both innovation and degeneration in game design. On one hand, there are games like Monument Valley, raising the standard of innovation and design. On the other hand, games like Clash of Clans or Boom Beach are literally destroying genres. SuperCell may be worth a few billion dollars, but together with other social gaming giants, these companies are responsible for a game-breaking disbalance in game design. Apple may be working on the minimization of misleading marketing in games (and the in-app purchases in these games) yet for casual gamers it will most probably never uncover the fact that said titles are de facto mobile gambling vehicles. There, I said it. In the process, these games herald the end of the RTS-genre (replacing the genre with time management and modern tools of delayed gratification ) something Farmville may not have displayed clearly, certainly when seen from a layman’s view. Naturally, waiting for crops to grow seems logical in that particular game, applying the same mechanism in non-farmbased games is in no way logical.  Nor is it acceptable for gamers. Unfortunately, not all gamers like games and some are just clickers. But I digress.

The masses mainly consist of casual gamers who never played Dune II or Command & Conquer (the Red Alert-age) and will probably never notice that they are playing with mechanics of delayed gratification. Free-to-play is not always a death blow for game design (as The Collectables or Plants vs. Zombies 2 demonstrate) but in the case of recent titles such as Boom Beach and Angry Birds Epic, it is.

Here are the reviews of Boom Beach and Angry Birds Epic, titles that upset me in different ways. Before I forget, did anyone notice what happened to Peter Molyneux Godus? It turned into a terrible F2P waiting game as well!

Back to innovation, because there were some positive developments on the horizon. Despite the fact that the following games are responsible for a marginal amount of profits in the App Store, they show hope. With great pleasure, I invite you to try the innovative Blek, a game of rhythm and beats and Leo’s Fortune. The latter reminds a little of the classic game Fury of the Furries (an amiga and pc gem from 1993) and takes the ball tilting game to a whole new level. Leo’s Fortune is exemplary for touch-optimized design and boasts a great story as a bonus. 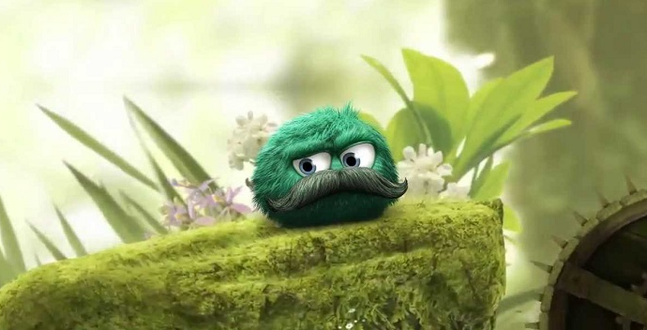 The review for Blek can be found here. Click here to read more about Leo’s Fortune.

Remakes and re-imagined stories
Ultimately, I had the most fun playing Battleheart Legacy, a re-imagining of mobile RPG Battleheart, out now on iOS. Mika Mobile have really outdone themselves and provide a solid RPG experience for mobile devices. Packaging over 12 classes in one playable character was a good move and the LEGO-like graphics are charming from beginning to end. Besides investing some 30+ hours in Battleheart Legacy, I’ve gone back to the compact and fun sessions of FTL, which was published on iPad. I never got around playing it much on pc, having it on the go really got me hooked. Another pc-to-mobile experience that captivated me was Hearthstone, which I still play on a daily basis. Both ports are excellent and have not suffered one bit from the transition. Read all about my experiences with Hearthstone here, more information on FTL for iPad can be found here.

Speaking of re-imagining, there’s great fun to be had in the gamification of Bill Willingham’s Fables: The Wolf Among Us. I’ve played four episodes so far and noticed that the puzzle-elements have completely disappeared. This is noticeable for a point-and-click-lover such as myself and is reflected in my final thoughts on the game. Read all about episode 4: In Sheep’s Clothing on the website. My conclusion: I am still having fun with The Wolf Among Us, but it falls short as an adventure game and an interactive story.