Into The Dead Review – touchgen.net

If the world ends, where do you run to?
Looking at current themes in the world of mobile gaming, pirates, kittens & zombies occupy a dominant position. Into The Dead serves fans of the latter category by hooking on to the gritty, hazy atmosphere reminiscent of the The Walking Dead series. The premise of this shooter is crystal clear: get through hordes of undead, unscathed.

Into the Dead is an endless runner, yet from a first person perspective. You’ll be running, panting and gazing through fear-filled eyes of the lone survivor in a helicopter crash, aptly illustrated with a short introduction. Your mission: manoeuvre through the gloomy zombie-infested scenery, by either tilting your device or tapping the screen. Controls are highly customizable and I found the tilt controls to be the most pleasant of the 4 schemes. 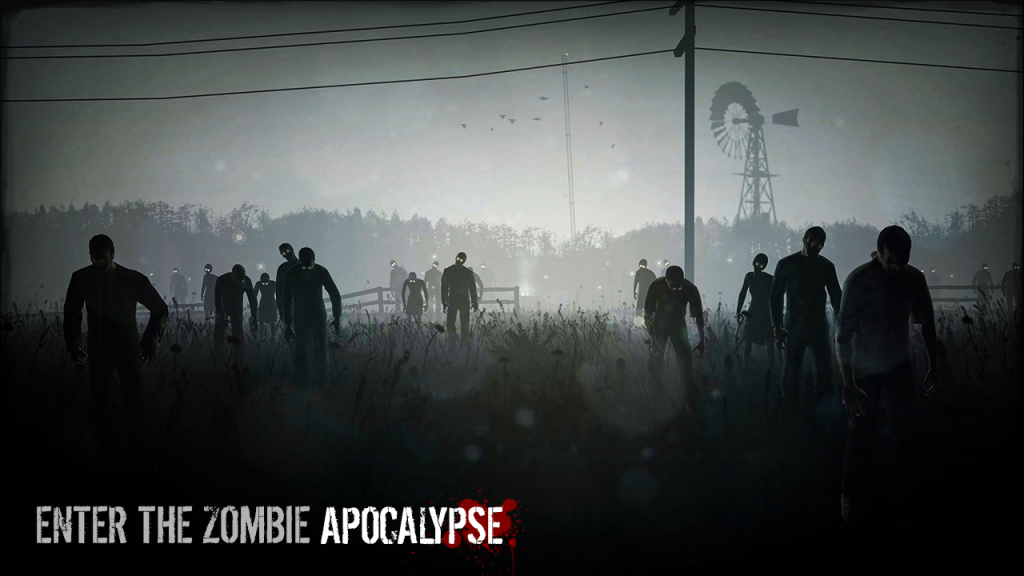 Landscapes range from burned forests to claustrophobic cornfields as your pace slowly increases. Like with most endless runners, obstacles pop up from time to time, causing you to either jump over them or drop out of pace. This is terribly inconvenient with the walking dead out and about. Luckily, there are crates with weapons such as the classic chainsaw, pistols and shotguns to be found along the way. Bright flares show the position of these power-ups and watching these emerge in the distance is a blessing.

Into the Dead sports a useful perk system, 3 game modes and several weapons to unlock. Like most freemium titles, progress is made by completing missions. These vary from surviving a certain distance to killing a specified number of zombies. Every run grants an amount of coins, which can be used to skip missions and advance a little faster. Whilst advancing in the game, zombies appear more frequently and even start to rise from their graves. When near, they clutch at you with moans & groans that shake the bones. The sound design is excellent and will often have you pant along with the game. 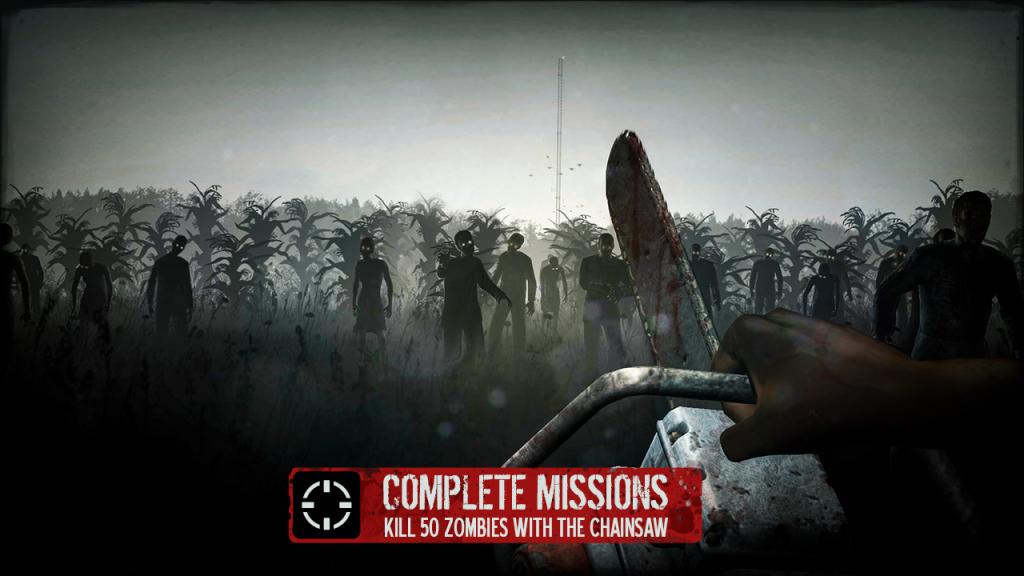 The 3D landscapes look absolutely stunning and the grey, dim backdrops are truly unique. There is no HUD to speak of; instead you depend on a dirty ‘lens’ that has you running with blind fear. Everything you’ll experience the first time around adds to the cold sweat one would have in a situation like this. Tripping over logs and being pushed around between corpses is as much a treat as it is a threat to a light-hearted chap such as myself.

One minor annoyance is the functionality of weapons; these cannot be aimed and are predominantly effective against zombies that are right in front of you. Having said that, who would be able to aim a gun anywhere during a midnight run in a zombie wasteland? Also, advanced missions can become repetitive after a spell, yet this may just be proof of you playing through the game a bit too rapidly. The freemium element is well-balanced, making the game enjoyable without ever paying a dime.

Haunted by the sound of my own footsteps, crows circling in the distance and the eerie notion of insatiable zombies, I was surprised to see fun & fear go together so well. Into The Dead managed to amaze me, challenge me and wet my pants all at the same time. Dwarfed by shimmering eyes on the horizon, I ask myself: is there a way out of this one?